Since 2008 the Pobeskydí LAG has been involved in Axis IV (LEADER) of the Programme for Rural Development of the Czech Republic 2007-2013 (PRD, Ministry of Agriculture) funded by EAFRD. By participating in this programme it has been implementing the Strategic Plan of the LEADER Pobeskydí LAG, which is based on an integrated territorial strategy - Strategy of Development of Pobeskydí. The strategy is based on an idea of sustainable development - economic competitiveness, quality of life and environment. The content of five fiche of the Stragegic plan of the LEADER Pobeskydí LAG follows from next:
- Civic amenities
- Cultural heritage nad tradition
- Development of agricultural enterprise
- Tourism
- Environment and infrastructure

During first three years Pobeskydí LAG has supported (by the PRD measure 4.1.) cca 20 small investment projects (we can offer only investment grants from EAFRD). Beneficiaries have been non-profit organizations, privates business entities, municipalities and voluntary associations of municipalities. Beneficiary can become any organization or business entities, which want implement project in the territory in the sphere of activity of the Pobeskydí LAG and their project fulfils objects of our fiches. 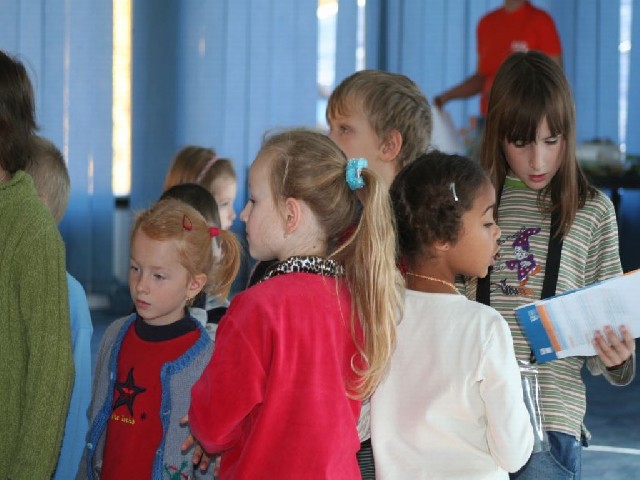 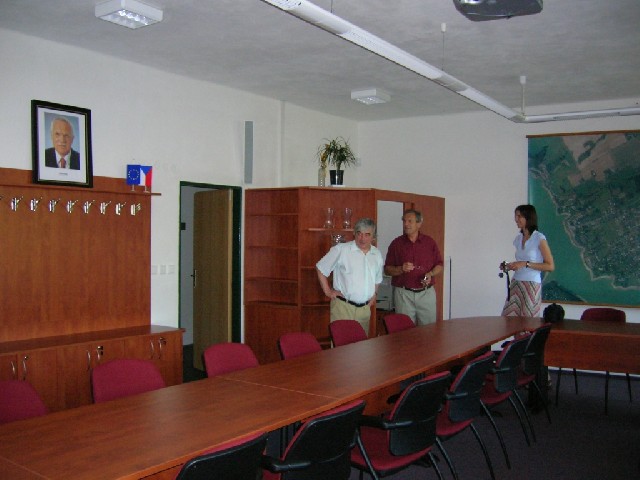 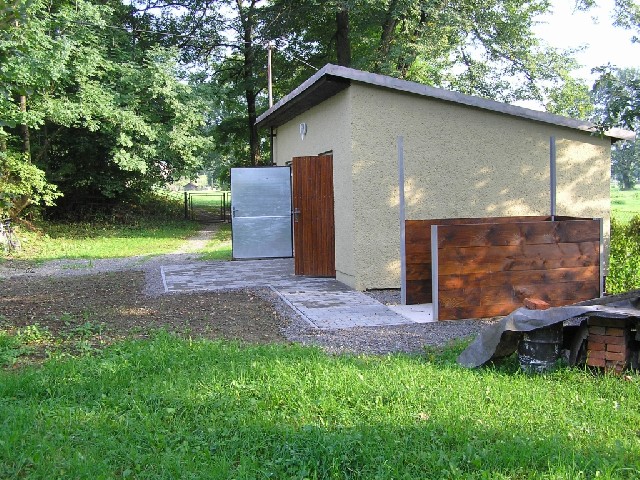